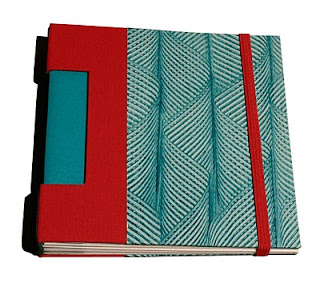 The three books I made in the first part of this year have to do with the idea of storage. The act of storing implies a list to keep track of what one stores. I used the process of storing and listing as a way to generate ideas. 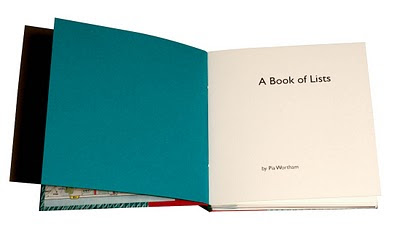 The book of lists enumerates five or six different types of lists as a way expand points of view, compare topics, contrast goals and discover contradictions. Each section examines a type of list, loosely based on a review I read of Umberto Eco’s book “The Vertigo of Lists” which I was unable to get a hold of until later. Each of his chapters is based on a type of list beautifully illustrated with examples of art. My goal was the illustration of an idea generated by a specific type of list. 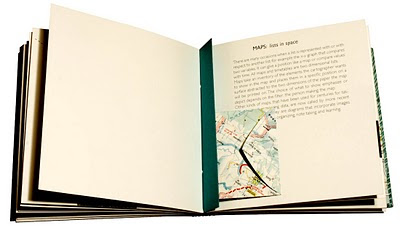 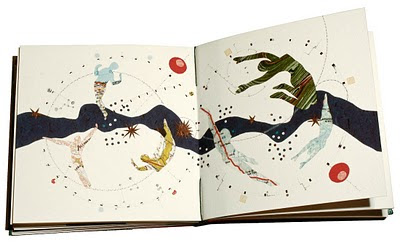 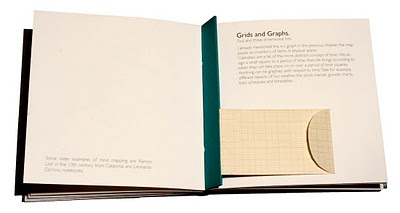 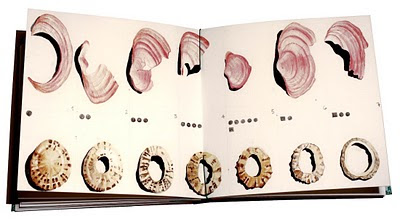 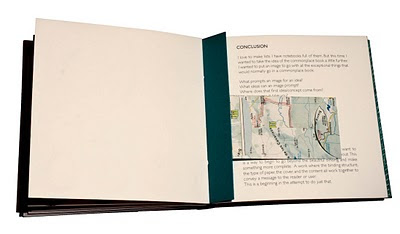 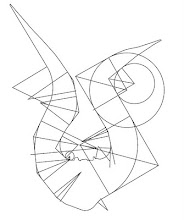